“Welcome to Whose Line is it Anyway where everything is made up and the points don’t matter.”

Drew Carry was talking about the famous improv show that he hosted, but he might as well have been talking about the U.S macro-economy. It is, to put it eloquently, imaginary bullshit. Every country on Earth is somehow massively in debt despite the fact that 2nd grade logic

What I’m trying to say is that our imaginary economic ecosystem is an incredibly fragile, volatile thing. It takes tact and caution.

Donald Trump is not tactful or cautious. The rest of the Republican party is happy to use him as a rhetorical meatshield. 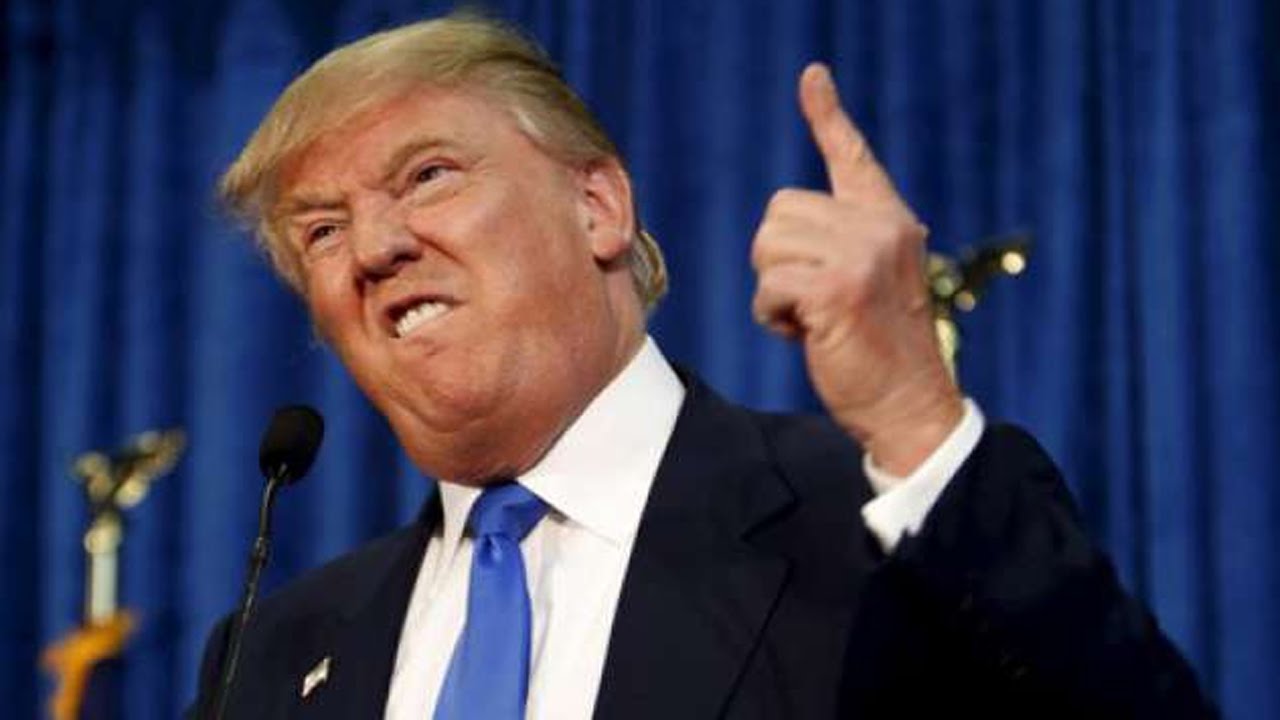 The longest shutdown in U.S history was 21 days long. Our current one is 19 days as of the time of this writing, and so far, it doesn’t seem like we’re any closer to it opening. I often joke that a government ran by an absolute lunatic should be shut down, but now we are hitting unprecedented territory.

Federal employees have gone nearly three weeks without pay. For nearly all of them, this is very bad. Seventy eight percent of Americans live paycheck to paycheck, and for many federal employees, we’re now reaching the possibility of two missing paychecks.

One of the biggest advantages of being hired by government is the ability to take advantage of Public Service Loan Forgiveness – a program that allows borrower’s of student loans to get the entirety of their loan discharged after ten years. Most of these public servants have no choice but to place their loans into forbearance, a process where they can temporarily halt payments but interest continues to tick off their loan. Essentially, they are being driven further into debt because of an inability to pay off not just their student loans, but usually credit cards and mortgages as well.

That’s of course, assuming federal employees’s other creditors will even allow them to make arrangements. There is currently no legal protection in place for federal employees on furlough. They could potentially default on loans, have bills sent into collections, or even be evicted from their homes if the shutdown continues.

The lack of funds expands beyond federal employees. Farmers and small business owners are currently unable to get loans due to those respective agencies being shut down. Many family farmers rely on these funds to purchase new equipment or repair existing infrastructure in preperation for the new season.

The economy as a whole has been grinded down by the shutdown. S&P estimates the 2013 federal shutdown, which lasted 16 days, cost the U.S economy about 24 billion dollars. That in itself is bad, but it’s an understatement of the costs a prolonged shutdown could entail. The effects of a federal shutdown are exponential, as employees and prospective borrowers have to tighten their expenses even more, less money goes into the economy, meaning other businesses that rely on their spending have to tighten up, and people who rely on those business’s spending also get hit, and so on. The lack of spending in the U.S consumerist economy becomes a virus, the type that can cause a serious recession. Which gets us to…

The economic effects become cataclysmic once it starts affecting recipients of federal welfare. Food Stamp benefits through the SNAP program only had enough money to function until January 20th, until finally, congress pitifully gave it just enough support to get through about 2/3rds of February. WIC benefits will similarly run out some time in March. Most programs would be able to pay partial benefits through until April with emergency fund allocation, but by then, things have already gotten truly grim.

Many Native American medical facilities rely almost exclusively on federal funding, and a continued shutdown could cause a humanitarian crisis as roads are not paved for ambulances and hospitals are not adequately staffed.

TSA call-outs for illness and other reasons have nearly tripled their normal rate. It’s easy to forget with so many federal services shut down that other federal employees listed as essential have to go to work without pay during the federal shutdown. Many of these workers are calling out simply to desperately seek alternative forms of income while they are stuck without pay. It’s not hard to imagine many of these essential employees quitting their jobs all together if the shutdown continues. Even for those who are committed to their jobs and stick it out, there becomes a point where they have to decide between keeping the government functional and feeding their families (and that decision has an obvious answer).

Soon, it reaches a point where we imagine coast guard personnel (the rest of the military was funded through 2019 back in September) refusing their duty in the face of crippling poverty, threats of eviction, and an inability to pay for food and basic services. The essential employees of the IRS and TSA refusing to work for months without pay as the functions of the federal government grind to a hault. The economic, not to mention general impact on the law and order of the country, continues to snowball. If the shutdown were to continue into April, with welfare funding cut off and federal employees having no choice but to quit their payless jobs, we could easily be talking about riots in the street and massive protests across multiple government agencies.

Speaking of agencies, the FBI, like the rest of the Department of Justice, is continuing without pay. A worst case scenario could imagine Trump refusing to fund the Department of Justice for months or years and cripple its ability to investigate his crimes, especially in light of the recent Manafort bombshells regarding contact with Russia that flew somewhat under the radar with the current shutdown.

Finally, there is a manner of the somewhat forgotten debt ceiling, which Republicans opened the can of worms on in 2011 by threatening to let the country go into default on its debt to try to defund Obamacare. The debt ceiling is currently set to stop adjusting to the national debt on March 1st, 2019. If Trump refuses to raise the debt ceiling to get his boarder wall, the U.S would default on its loans. This would be a completely unprecedented economic disaster, as interest rates would skyrocket, crippling the American consumer’s ability to lend money. No one really knows exactly what would happened, but this in combination with the loss of GDP growth from the shutdown would almost certainly lead to an economic disaster on par with or greater than that of the 2008 subprime mortgage crisis.

A Crippled Economy and Governemnt at least means No More Trump, Right?

But a scenario where Trump is willing to essentially commit economic suicide to acheive his political goals probably also invovles a Trump who is willing to dispute the validity of any election he would lose. This dispute would almost certainly (Basically, unless Democrats pull a Mitch McConnell on Trump and the next Court vacancy happens to be Republican) be decided by a Supreme Court that is controlled by Republicans.

And the thing is, Trump is only presenting slightly more honest rhetoric of the logical conclusion the Republican party has been heading towards since the brinkmanship of Newt Gingrich in the 90’s. The 21 day shutdown showed their wilingness to hold the well being of their constituency hostage to get what they want. The 2011 debt ceiling crisis showed a willingness to hold American’s economy hostage. Mitch McConnell’s refusal to confirm Neil Gorsuch in 2016 showed their complete disregard for the systems of government, balance of power, and respect for the constitution.

A prolonged months long shutdown while American’s most vulnerable starve and government institutions collapse would only be the natural escalation of their brinkmanship tactics. Remember the 2019 shutdown not just as Trump’s border wall shutdown, but Mitch McConnell’s complete refusal to play by the unspoke rules of civility and concern about America’s well-being. Even without Trump, Republicans will try something more drastic the next time.

The next few decades only have two outcomes. A complete collapse of America as we know it due to the hostile takeover of Republican neo-facists, or a complete and permanent extinction of the American Republican party. They will not allow any other outcome.